1) Paris is the most visited city in the world. 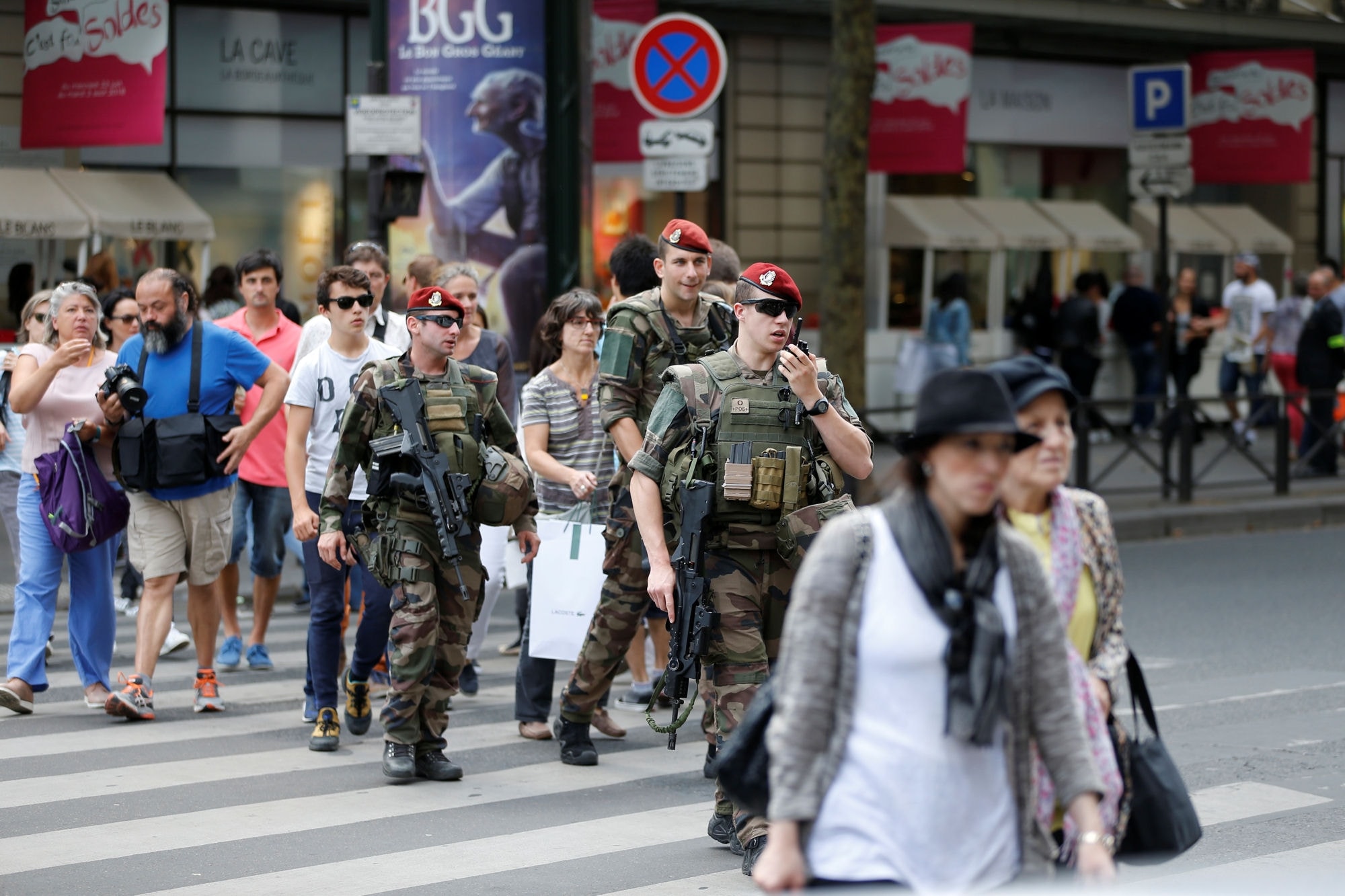 After the terrorist attacks that hit Paris in 2015 and Nice in 2016, security has been reinforced. No one can enter a museum or a monument without being searched by security agents and having his belongings look at. In the streets, you can see heavily armed military patrols by groups of three on their guard to defend citizens and visitors if needed. Apart from that, Paris is still the same: magical and full of history. 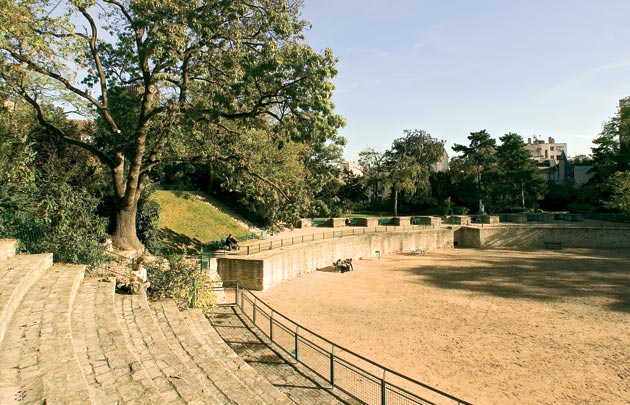 4) Paris is the capital of France . 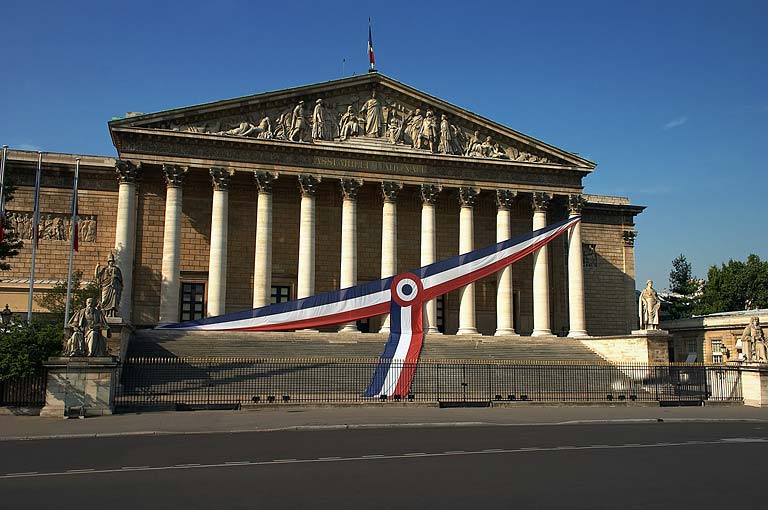 Paris is the city where the French President lives, where the Prime Minister lives, where you can find the two chambers of the French government, all the ministers… It is the political center of France along with a big cultural and economic center. The city of Paris concentrates a lot of things that makes the country works but Paris isn’t the only town in France. Other cities also have great history and cultural influence.

5) Paris is the city of Fashion. 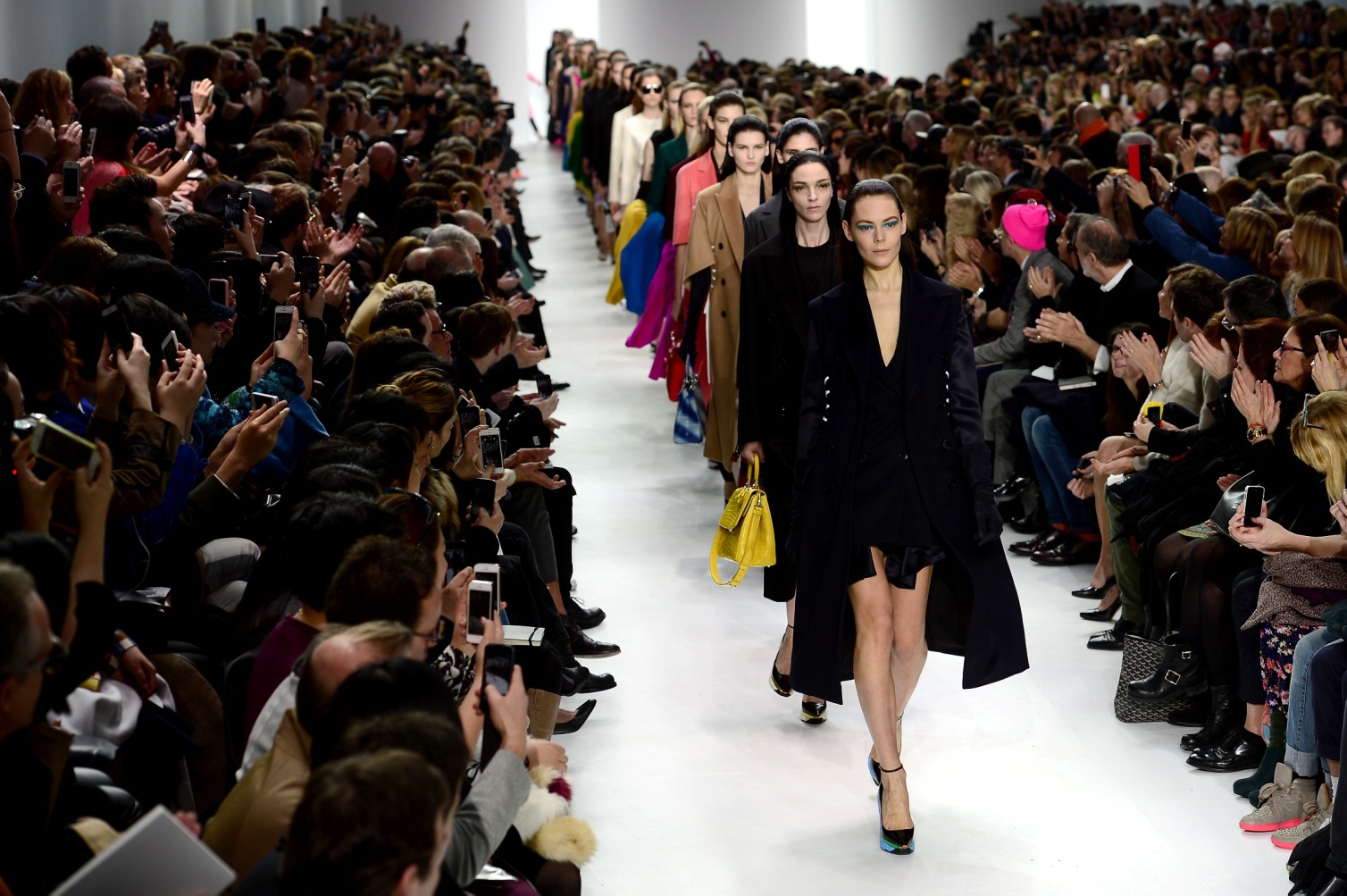 The biggest Fashion event in Paris is of course the Fashion week. There are two of those every year: one is about Spring/Summer collections and the other is about Fall/Winter collections. The Fashion weeks are about showing the collections of the different designers to the press but also about the traditional and very select after parties! 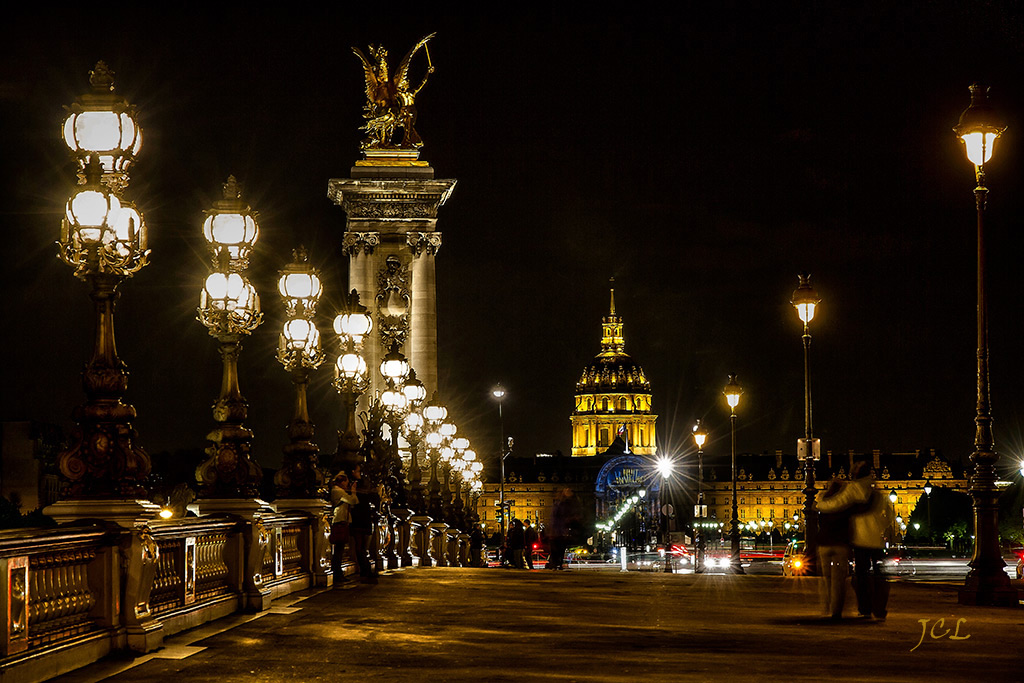 “City of Lights” is the nickname of Paris since quite a time. That nickname was given to the town because of the Enlightenment movement in the eighteen century. That movement was about philosophers that were called in French “Lumières”, “Lights” in English, because they lit up the mind of the people by their discoveries. But that nickname also came from the fact that Paris was one of the first cities to install city lights. Even nowadays there are a lot of things to see when visiting Paris at night, monuments are lit up and every night there is a light show on the Eiffel Tower. 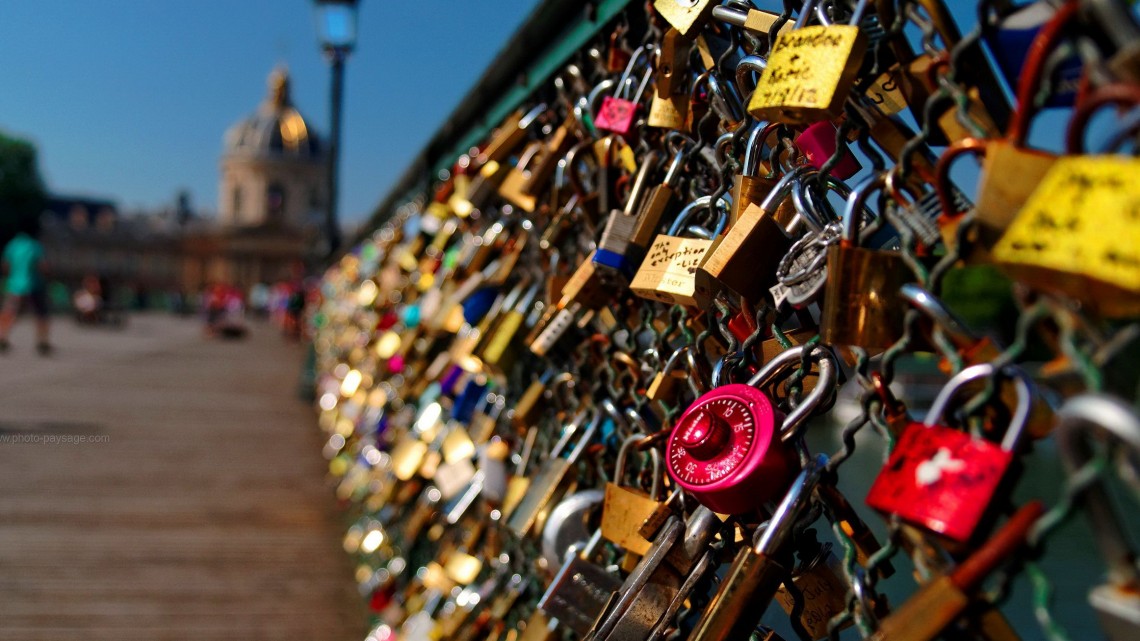 Paris is a very romantic city. Wandering around the streets you cannot help but think about all the couples that walk there holding hands before you. Paris is of course a popular choice for honeymooners and even sometimes for the marriage ceremony itself. Sadly since last year the Bridge of Locks that was locking love in Paris does not exist anymore but the legend keeps on living on other bridges in Paris. For the legend to work, you need to write both your name and the one of your sweetheart on a lock, lock it on a bridge while kissing and then throw the key in the River.

Paris is and was an important artistic center and saw a lot of artist fall in love with it. Ernest Hemingway for example wrote a book about his stay in Paris which shows his love for the city. Paris inspired and keeps inspiring artists all over the world. Paris is for example the most filmed city in the world, it appear in a lot of movies both French and non-French. Among the French ones Le Fabuleux Destin d’Amélie Poulain is one the most famous movies happening in Paris, the Da Vinci Code or Midnight in Paris can also be example of the foreign movies filmed in Paris.

9) Paris is a city with seasons. 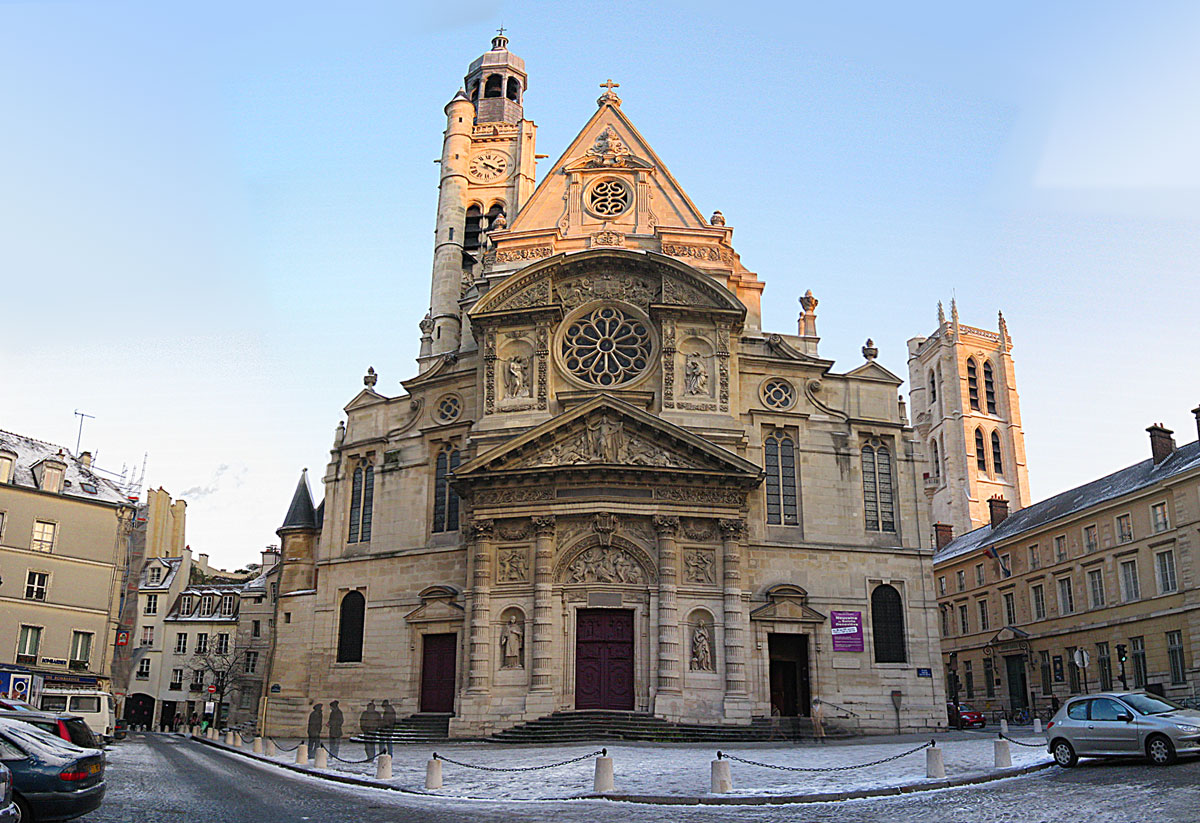 The city of Paris changes according to the seasons. In the summer Paris is usually very hot and so beaches get installed on the river banks with sand and cocktails for Parisians that couldn’t take vacation to relax. In the winter and especially in December Paris turn into a colorful city with surprises at every corner. Christmas markets blossom in almost every square of the town, Christmas tree get set up at every round-a-bout and all the shops changes their front into elaborate and beautiful little shows.

10) Paris is a city to visit at least once in your life. 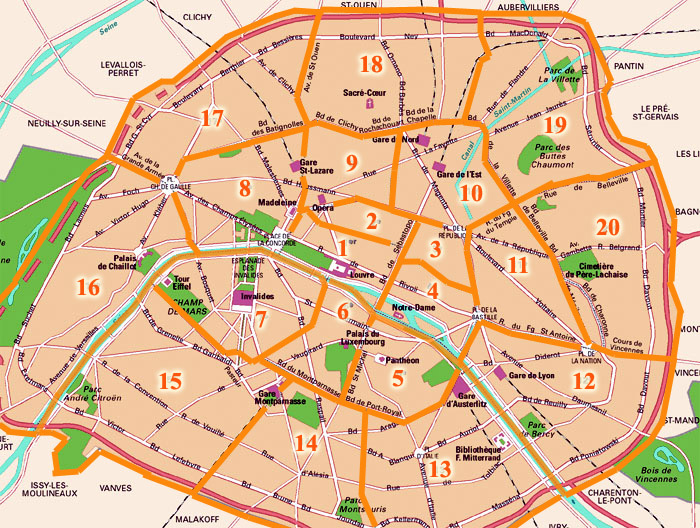 Visiting Paris once in a lifetime is something magical but coming back a second time or more give you time to discover all the secrets of the town. Paris has a lot of famous monument and places to visit but there are even more mind-blowing unknown places.